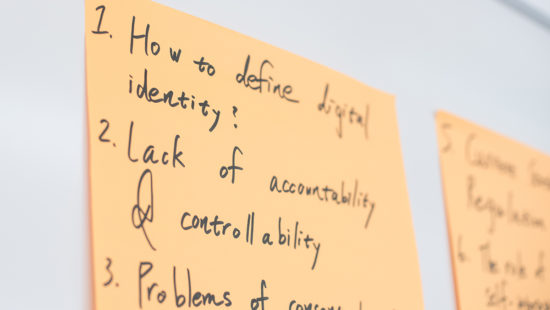 Digital Humanity: Risks and Opportunities Technology impacts nearly every aspect of society today. How does the digitization of modern life affect the rule of...
Read More 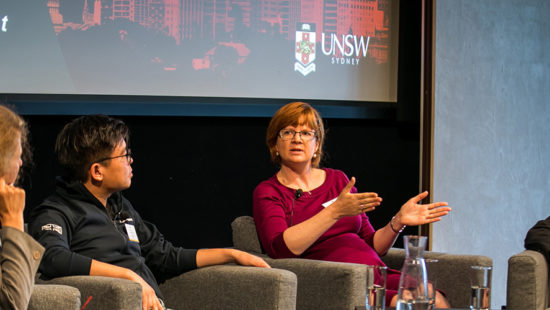 Issues of ‘Trust and Distrust’ explored at UNSW Sydney base launch

With an inaugural event in Australia focusing on the theme of ‘Trust and Distrust,’ Meridian 180 has officially launched at UNSW Sydney. UNSW is Meridian...
Read More 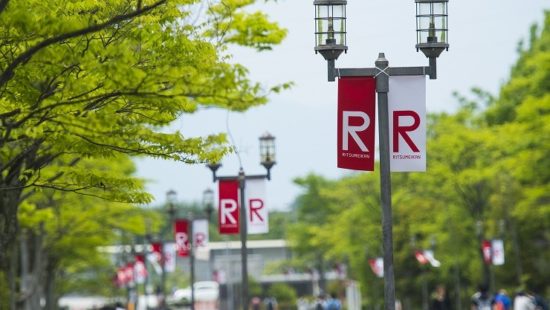 Meridian 180 Forms Partnership with Ritsumeikan University, Its Third in Japan

Meridian 180 is pleased to announce a new partnership with Ritsumeikan University, in Kyoto, Japan. Founded in 1900, Ritsumeikan is one of Japan’s leading private universities and is committed...
Read More 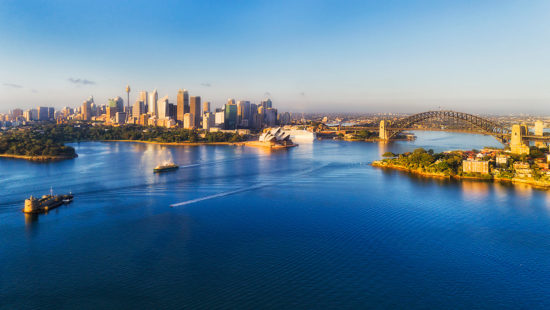 UNSW chosen as first Meridian 180 base in the Southern Hemisphere

A new partnership with the prestigious University of New South Wales (UNSW) in Sydney, Australia—Meridian 180’s first in the Southern Hemisphere—will drive the inclusion...
Read More 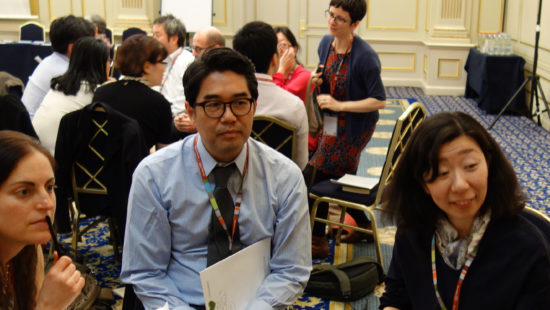 More than 65 members from around the world gathered at Meridian 180’s 2nd Annual Global Summit in Brussels, Belgium, to strengthen ties started on Meridian...
Read More 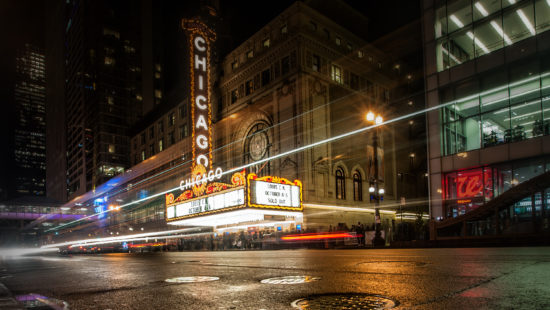 Theatre and the Mission of Meridian 180 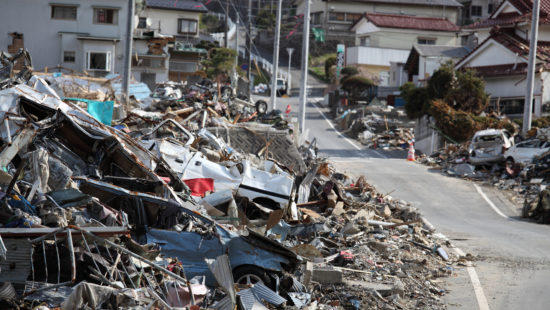 It has happened before, and it almost certainly will happen again. A nuclear reactor melts down, and a radioactive cloud makes the surrounding area...
Read More 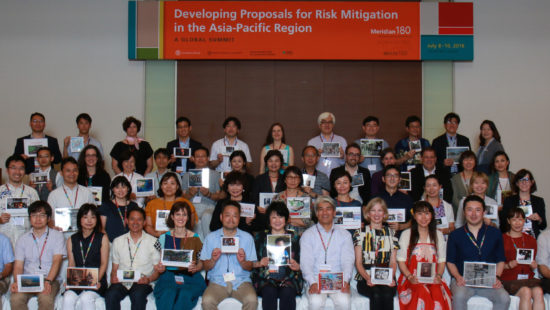 Three men and four women stand in a semicircle in a bright, high-ceilinged room. At one end a man grimaces and shakes his fists....
Read More 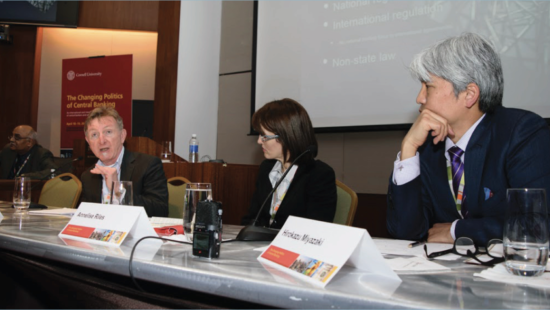 The Changing Politics of Central Banking

People often describe a nation’s economy as a ship, with its political leaders in the wheelhouse charting the course. If you stick with that...
Read More 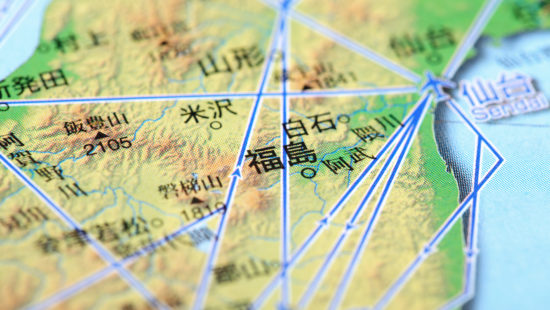 Every day Meridian 180 members take part in multilingual online conversations on timely and pressing topics that have the potential to better the Pacific...
Read More